About Magic for Smiles Charity 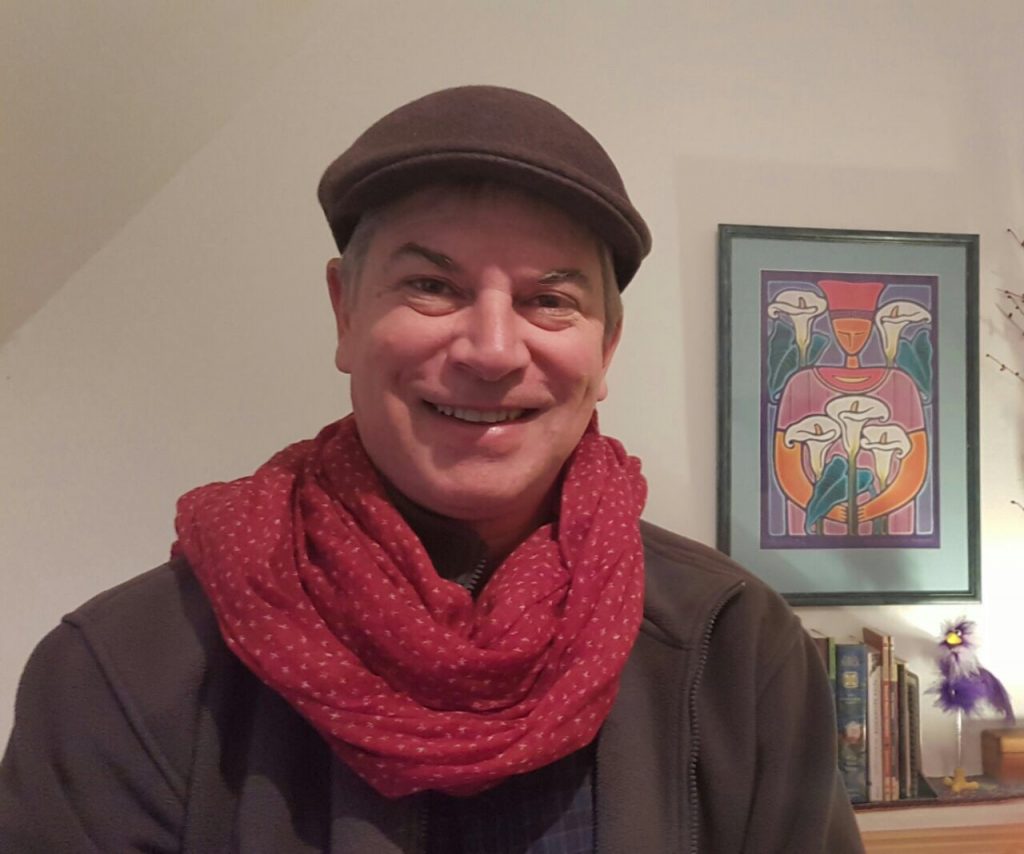 “The smiles and sheer joy on the faces of these children is the driving force behind the work.”

Magic for Smiles works in Jordan Turkey, Lebanon and the UK. The charity is relatively young – the UK registration came through in March 2019. However, it builds on three years of previous field experience in humanitarian magic gained by Jamie Jibberish in Lebanon, the majority of which was pro bono. We at MFS believe that magic improves the wellbeing of vulnerable and traumatised children, including refugees, by entertainment and other psychosocial benefits. MFS operates mainly through non-government organisations (NGOs) national and international who work with children – but also with community-based groups and UN organisations. We work through structured programmes such as psychosocial, protection, informal or formal education or even other sectors like hygiene. All shows are in Arabic and are conducted by our humanitarian magician Jamie Jibberish (real name Jamie Balfour-Paul), also the Founder.

WHAT DO WE DO?

MFS promotes the use of magic as a tool for enhancing wellbeing through psychosocial support amongst vulnerable and often traumatized children, mostly but not exclusively refugees. We perform magic shows and provide magic tuition. Since March 2019, MFS has focused on Jordan and Turkey working with and through other organisations; we also have three years field experience in Lebanon. These three countries have the highest per capita refugee populations in the world. More recently during COVID we’ve been offering the shows and tuition online (both recorded and live) and expanded into the UK.

MFS has only one person hired for implementation – a performing magician and the Founder of MFS in 2016 (registered in 2019), Jamie Balfour-Paul (stage name Jamie Jibberish). He has almost 30 years experience as a humanitarian, alongside doing magic since he was a boy becoming full time in 2016. Thanks to working much of this time in the Middle East all work is done in Arabic where needed. Volunteers are engaged to help MFS when available, and partners support events conducted for and with them.

War and conflict have robbed children of their childhood and replaced it with stress, trauma and lack of stimulation. These and other vulnerable children in communities which host refugees commonly have little opportunity to play, experience joy, or develop life skills, and increasing tensions between refugees and the host community exacerbate the situation. To address thse issues, the humanitarian sector has developed psychosocial support (PSS); however, the use of magic within PSS is almost entirely neglected.

HOW DO WE DELIVER?

Magic can help to restore the joy that has been robbed from vulnerable and often traumatized children. Through interactive exposure to magic shows and magic tuition children can experience a wide range of benefits including the following:

One off shows or tuition sessions are beneficial acting as a memorable reference point, but repeated exposure is preferred and for which tuition is often the most practical option.

MFS aims to demonstrate the efficacy of using magic in this way in the hope that other actors, especially those with more resources, will replicate the idea within the PSS toolbox.

Psychosocial refers to the dynamic relationship between the psychological and social dimensions of a person, where the one influences the other. Psychosocial support or PSS refers to the processes and actions that promote the holistic wellbeing of people in their social world, and can enable resilience and recovery after crises. Wellbeing is defined as a condition of holistic health and the process of achieving this condition.

In addition a number of private shows and events have been conducted to help subsidise the core business of humanitarian shows, latterly with the addition of illustrated talks and all in the form of UK fundraising events.

Jamie uses the stage name Jamie Jibberish because of his extensive use of his magic language to evoke a sense of mystery! He is in his 50s and has been performing magic since he was a boy, and part-time for varied audiences. After nearly 30 years as a professional humanitarian in various countries which experience provided a solid humanitarian foundation, in early 2016, he set up the initiative Magic for Smiles in Lebanon, and this is now a registered charity. Jamie devotes all his time to providing magic shows and magic tuition to vulnerable children in Jordan and Turkey, and previously in Lebanon, as a Humanitarian Magician. Children are mainly refugees from Syria, Palestine, Yemenis, Iraqis, Sudanese and others, but also vulnerable children from host populations. These children all need fun given the deprivation and trauma they have experienced. The smiles and sheer joy on the faces of these children is the driving force behind the work.

Magic for Smiles has a board of three trustees Sioned Jones, Anne Cooper and Stella Jones.  It has a strict safeguarding policy and there is a separate address for any child abuse complaints or concerns, trustees@magicforsmiles.com. The performing magician Jamie Jibberish is Disclosure and Barring Service (DBS) certified (certificate number 000933145646). In addition, we have an Adviser Dr Gustav Kuhn to advise from a magic and academic perspective. 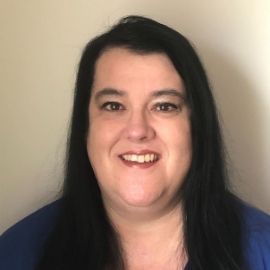 Sioned Jones has been in the not-for-profit sector for over 20 years and is currently Director of Operations at the Tax Justice Network. Previous to this role she was CEO at the women’s rights NGO, The Circle and held senior management roles at Oxfam, RNIB and The Mo Farah Foundation.  Before moving to the charity sector Sioned spent 7 years working at the Metropolitan Police Service in a variety of civilian roles.  Sioned regularly speaks and consults on all things ‘charity’ as her passions and experience range from leading front-facing advocacy to the depths of data and compliance and everything in between.

To wind down Sioned enjoys going to the theatre and live music events and tries her hardest to go and see one live act per month.  She is also a trustee at Child to Child, a child participation network organisation, which she has done for the last 7 years. 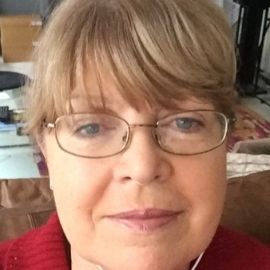 Anne has twenty-five years’ experience of working as a fundraiser in the UK Not for Profit sector.  Since 2018 Anne took up the role of Senior Fundraiser at Cecily’s Fund, an NGO based in Witney, Oxfordshire, delivering programmes in Zambia.  Graduating with an English degree in 1985 from London University Anne has worked for Marie Curie Cancer Care, Macmillan Cancer Relief, Disability Sport England, Victim Support, Caritas Anchor House, the British Heart Foundation and Oxfam. Anne was a member of the Council for Newham Chamber of Commerce for some years, and joined Rotary GB in 2000, having been a member of Bicester, Reading Matins and Westminster International clubs but is now a Founder member of the Thames Valley e Rotary Club.  In 2004 Anne ran both London and New York marathons and did the London marathon again in 2006. She has taken part in a charity bike ride along the Nile in 2003, did the Inca Trail in 2004 and the Sahara Trek in 2005. In 2012 Anne volunteered as a Gamesmaker for the London 2012 Olympic/Paralympic Games. 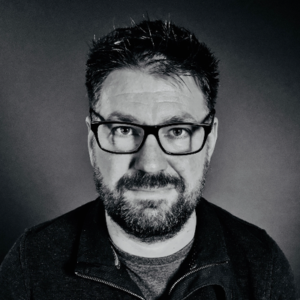 Dr. Gustav Kuhn directs the MAGIC (Mind Attention and General Illusory Cognition) lab at Goldsmith, University of London, where they use magic uncover the secrets of the human mind.  Gustav is one of the leading researchers in the Science of Magic, and his research spans a wide range of disciplines such as misdirection, mind control, as well as the way magic can be used to enhance people’s wellbeing.  Gustav is also the president of the Science of Magic Association.

Please contact us with bookings or enquiries and we would love to help: hello@magicforsmiles.com.